Suzanne Verge is the President of the Los Angeles Chapter of Brady: United to Prevent Gun Violence. Suzanne has been involved with Brady since the Million Mom March on Mother’s Day 2000 in Washington, DC. Suzanne traveled to Washington to be the voice for her brother who had been murdered two weeks before Christmas in 1978. On that momentous day, Suzanne realized she was not alone and was now part of the movement to fight for sensible gun legislation.

Some of the highlights of her activism include driving the infamous pink RV across the country for the “Halt the Assault tour,” organizing a “Lie In” at UCLA to remember the 32 VA Tech victims as well as taking her children lobbying in Sacramento and Washington, DC.

She received the 2009 Sarah Brady Visionary Award and the 2005 Woman of the Year award for the 41st Assembly District from the Honorable Fran Pavley and was awarded with her husband, Jeff, Volunteer of the Year Award from her parish, St. Monica Catholic Church. 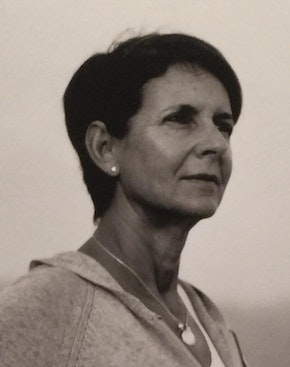