Amanda Wilcox moved to Nevada County in 1977, following her graduation from Earlham College in Richmond, Indiana. She has long been involved in education and served four terms on the Board of Trustees of Ready Springs Union Elementary School District, with ten years as Board President.

Always disturbed by gun violence and its innocent victims, Amanda faithfully made annual donations to Brady United Against Gun Violence for over twenty years. She never thought that she would personally be touched by gun violence, but her world was turned upside-down when her bright and beautiful daughter, Laura, was killed in a rampage shooting in January 2001 by a man with severe mental illness. Feeling compelled to dedicate themselves to the goal of reducing violence in society, Amanda and her husband, Nick, began advocating for gun violence prevention and improved mental health care. Laura’s Law, which allows for court ordered assisted outpatient treatment for those with serious mental illness, was named after their daughter. In 2004, they worked on the successful campaign to pass the Mental Health Services Act in order to get more funding for mental health care in California.

Amanda is Founder and President of the Nevada-Placer Brady Chapter, Co-President of the Sacramento Brady Chapter, and leads the statewide gun violence prevention coalition. She has served since 2005 as the Legislation and Policy Chair for Brady California. As a volunteer legislative advocate in Sacramento, Amanda has been instrumental in the enactment of many significant state firearm laws. Over her tenure, Amanda has helped 83 firearm bills get signed into law, while stopping every bad bill. 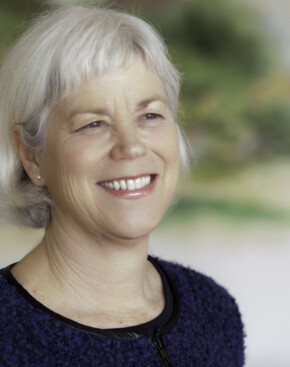